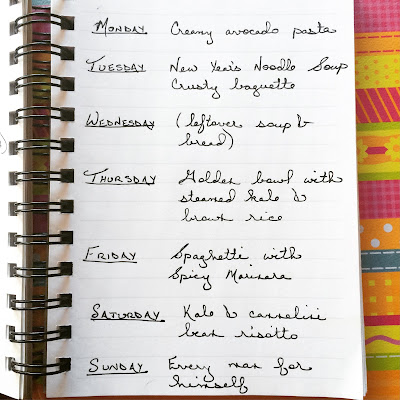 Oh, friends.  I'm trying something WAY outside of my comfort zone, and I'm a little nervous even to speak of it.  Some friends and I have signed up for Wanderlust 108, and while that may not sound surprising (it is a yoga festival, after all)....

THERE IS A 5K INVOLVED.

Y'all, I can do yoga all day long (and I have before, many times), but running is a whole 'nother thing.  It's just not in my wheelhouse at all.

I am determined though, and since the worst-case scenario is that I end up walking most of it, I think it's worth a try.  I have downloaded the Couch to 5k app, and I completed the first three days this week.  It was not easy, and each minute of running left me panting and red-faced and feeling like an idiot (not an unusual feeling for me), but it's also a little bit awesome, and I have learned a few things so far.


This week's recipes were chosen for their ease (Monday's pasta is super easy and extraordinarily quick), for their nutritional punch (beans & spinach in Tuesday's soup, beans & kale in Saturday's super easy risotto), and for the extra-healthy complex carbohydrates (every day).  Bonus: these are all family favorites as well.

Running may be absurdly difficult for me right now, but I'm stoked about having a new goal to work towards - especially with friends - and I feel fabulous.  Also, the cardio has ramped up my metabolism again, so that extra handful of pounds I gained over Christmas and that decadent trip to Savannah this month have already fallen off (yay), and I am once again sleeping like the dead every night.

Posted by Sarah Beam at 5:29 PM No comments: 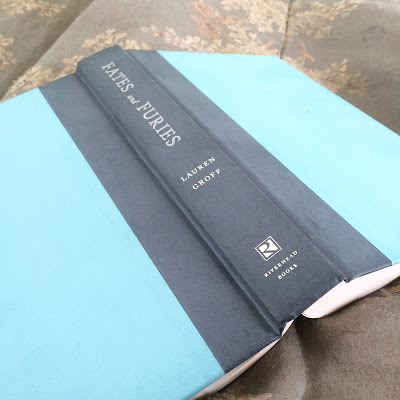 The post-Christmas lull was a glorious and relaxing time to fit in some good reading this year, and I took full advantage of every single luscious minute of it.  Included were a couple of books that knocked my socks off, a marginal book that made very little impression at all, the first in a very well-written detective series, more than one dystopian novel, and a children's book that I've been meaning to read for approximately a million years.

Today I am linking up with Modern Mrs. Darcy to share short, snippet-like reviews of the books I devoured over the past four weeks. 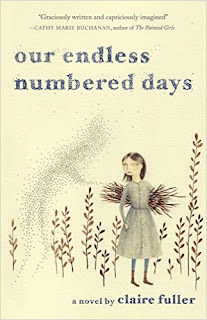 Our Endless Numbered Days is an unusual and intriguing twist on the ubiquitous dystopian novel phenomenon.  In this novel, the eight year old narrator is taken into the wilderness by her father and told the world has ended.  For years, they live off the land, hunting and fishing, and living in a ramshackle off-grid cabin somewhere in the mountains.  Her father is a disturbed man, and the tale takes some disturbing turns.  Suspenseful and a little dark and twisty. 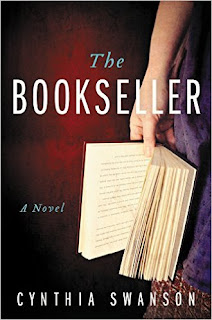 I wanted to love The Bookseller, because stories that present alternate lives for the characters usually float my boat, but this one was trite and predictable.  The protagonist, a single woman who owns a struggling bookshop with her best friend, begins to live a different life for herself in her dreams at night.  In this other world, she is married, has children, and is not involved in the bookshop.  The writing is just okay, and the ending - which I imagine is supposed to be the big twist - is unsurprising and ultimately disappointing. 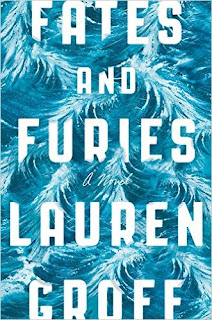 Fates and Furies is such a breathtaking work of fiction that I am having a difficult time finding the right words with which to do it justice.  The writing is so stellar that each sentence begs to be savored, yet I devoured the 400-page novel in less than 24 hours.  It is the story of a marriage, yes, but also a tale of what lies beneath the carefully-composed surfaces, and of all that we hide even from ourselves.  There are twists, and the book is structured in a phenomenal mirror of the title itself.  This is easily one of the best books of 2015.  I will read it again. 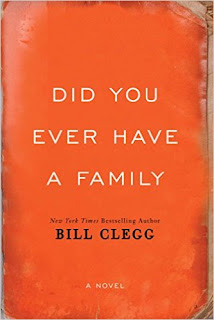 A haunting, unforgettable debut novel.  In Did You Ever Have a Family, the story begins as four people perish in a house fire.  The point of view changes multiple times, as the aftermath is told by different people who were either peripherally or integrally part of the lives of those who died.  The intertwining lives and the ties that bind a community are both lovely and bleak, and while you might expect the book to be filled with nothing but overwhelming grief and sadness, the story itself unfolds slowly, expertly, and with remarkable restraint. 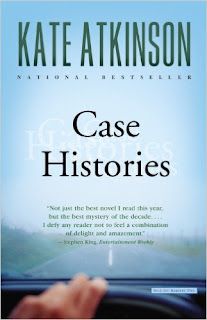 Book One of Kate Atkinson's Brodie detective novels is decidedly different from her most recent and deservedly best-selling novels, less epic in scope and not quite as mind-blowing in structure, but no less delightful.  Case Histories is more literate than many in its genre, even though it sticks to the relatively formulaic flawed protagonist, and it effortlessly juggles a handful of story lines that neatly converge as the tale progresses (maybe too neatly, but I was enjoying the book too much to quibble with its neatness).  Witty and fun.  I will definitely seek out the next books in the series. 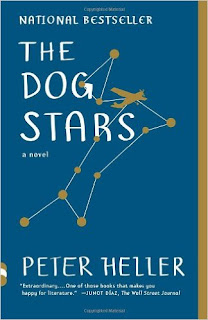 The Dog Stars (yet another post-apocalyptic novel) takes place nine years after a flu has killed off much of the country's population (possibly the world, but that is unknown).  Hig, a former carpenter and hobby pilot, lives out West with one companion in an old small airport, and spends his time fishing, hunting, and flying his plane around the area on scouting missions.  The narration is unusual and almost diary-like in that there are incomplete sentences, missing commas, and inconsistent verb tenses at times.  This is clearly intentional, and the book is imminently readable, though the action is very slow at times (also intentional, it seems).  The ending felt a little abrupt, but I enjoy end-of-the-world fiction and found the restrained style of this novel to be intriguing. 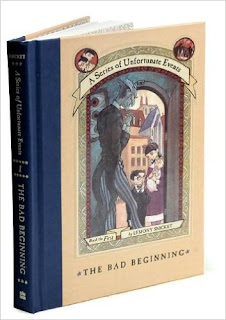 Gloomy, funny, and completely ridiculous, The Bad Beginning had both me and my eight-year-old enthralled from the start.  Very fun read-aloud, but perhaps best for children who don't take things too seriously.  This is a tale of absurdly terrible things that happen to three siblings whose parents die tragically on, like, page two, but it is narrated with lightheartedness and acerbic wit.  Fabulous.  Can't wait to read the next one to my daughter.

This post contains my affiliate links.  Thank you for supporting The Postmodern Planet.
Posted by Sarah Beam at 11:33 AM No comments: 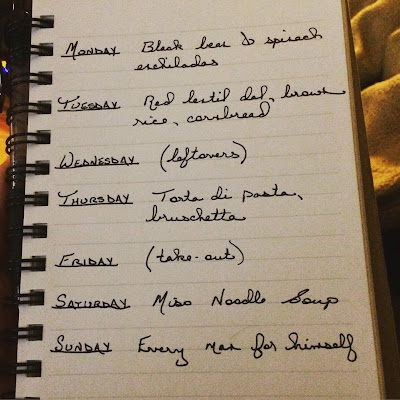 January is coming on like a freight train, friends, and I'm eking out the last couple minutes of relaxation before jumping in head first.  We have had the loveliest of holiday seasons, restful and rejuvenative, and oddly productive as well, but the busy time starts in five...four...three...

Actually, I think I've gotten pretty good at juggling the January madness in recent years.  A confluence of work deadlines happens for me at the end of this month, but rather than panicking this year, I happily agreed to a little five-day getaway that will fall right in the middle of the busy month, and I'm feeling pretty good about it all.

Don't get me wrong.  By the 20th, I will be in the middle of a full-on panic, but I don't think that's a good enough reason to miss out on the fun.

For now though, I am stoked about putting the pedal to the medal next week and Getting Things Done.  The meal plan and grocery list are ready to go, my brain is rested and excited about getting back to work, the lesson plans are ready for the kids to return to their own work, and I have even idiot-proofed my daily yoga practice by choosing to practice along with the daily featured online classes at Yogaglo at least until the payroll tax deadlines have been met.

Like I said,  I'm feeling pretty good.
Posted by Sarah Beam at 6:34 PM No comments: